8 things I tell start-ups during their initial consultation

This might not be the advice you were expecting…

Over the last 9 years, Spork has had the pleasure of working with a few start-ups. We’ve even started a couple ourselves. It’s the type of project we love to work on, and as a company we really get a buzz helping them get off the ground.

Inevitably though, not all make it past the magic 3 years, all reasons for which are valid. More recently I’ve been finding myself saying the same advice in many meetings, and I thought it would be worth a share.

This advice comes from the heart…

No seriously… don’t. Most entrepreneurs I encounter have a budget of £10-15k to spend on their initial tech build. It’s no insignificant investment for an individual – and that’s certainly not lost on me. But if you want something bespoke to your start-up, realistically you’re out by at least a factor of 5. At least. Possibly 10.

I’d suggest that, at this early stage, you might be better off finding a way to spend £2k instead.

I’m absolutely confident in justifying our project costs, but I speak to people each and every day who seem surprised at what custom web development actually costs. They note, correctly, that with services like SquareSpace, WIX or Shopify something simple can be knocked up in a day or two without too much effort for a few hundred quid.

But that’s exactly the point – with services like of SquareSpace, WIX and Shopify, something simple can be knocked up in a day or two without too much effort for a few hundred quid.

They’re designed so you can do it yourself.

Sure, if the last 20% is a little too technical for you, we’re happy to get involved – but give it a go first… it’s easier than you think.

3. Be clear on what MVP means to you

I have never met 2 people who agree on the definition of minimum viable product. Some people call it a proof of concept, others call it a minimum loveable product. It matters not, but what is important is being absolutely clear on where you want to get to on this next stage of your journey. Your MVP needs to achieve that, only that, and nothing more.

4. Test the concept and build small

I’ll be honest with you. You probably aren’t the only one to have had your idea. And if you really think nothing exists the likelihood is that someone else is building right now. We speak from experience – this is exactly what happened to us when we built BeMum. And we have the war wounds to prove it.

Find your specific nuance, cobble something together, throw some social media ads at it and see if people care. 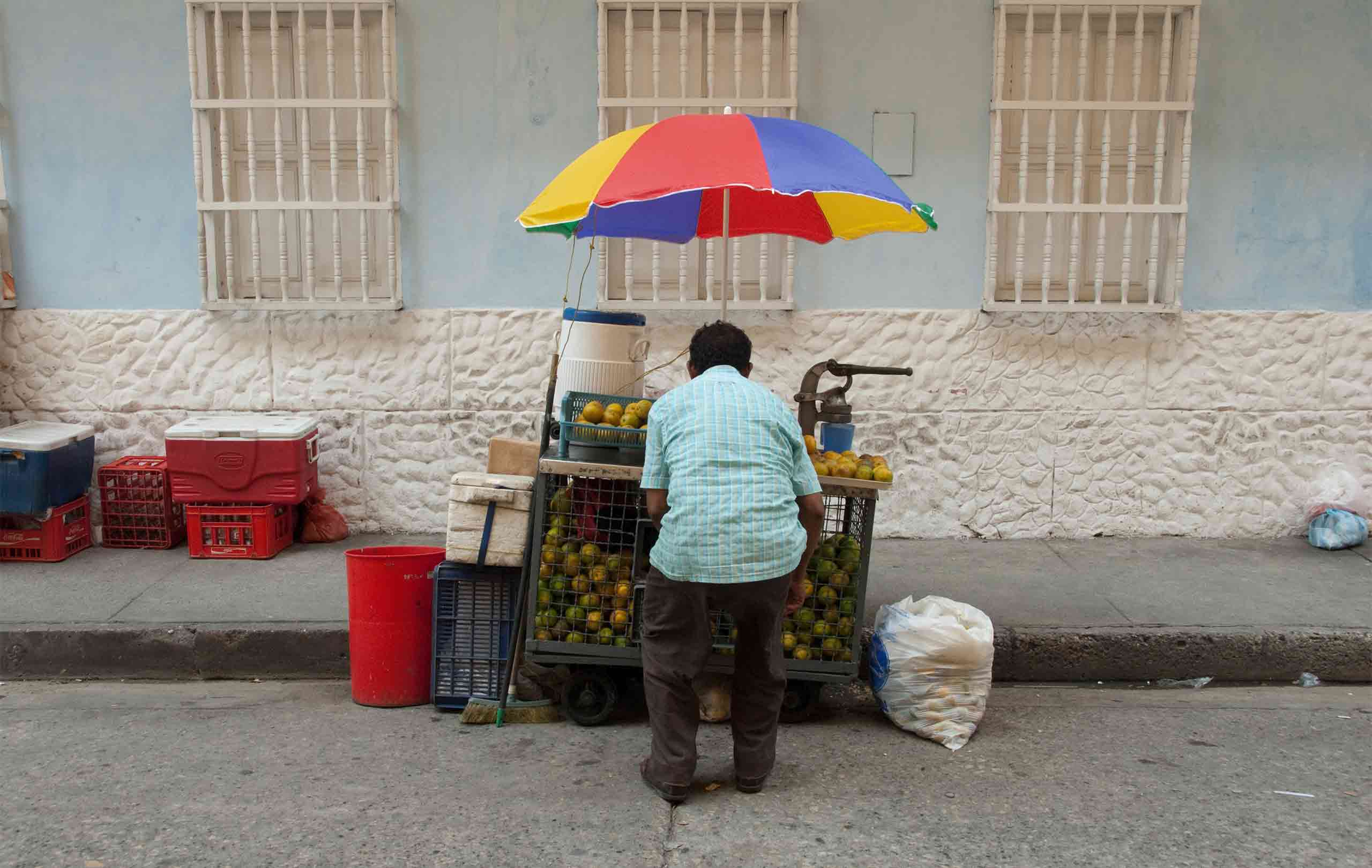 I’d never wish to be presumptuous about circumstances, but even if you don’t think you need investment right now or in the near future, I ask you to consider this:

Investors ultimately care about customers that generate revenue (directly or otherwise). Everything else – your brand, your platform, your IP, your team – is literally worthless if no one shows any interest in your offering.

This sounds pretty brutal. But it’s true. Prepare for it. But don’t let that hinder your ambition.

Nothing makes me professionally happier than going on a journey with a start-up and seeing them prosper. But I’d rather be honest now and take your money only when you have proper backing and when it can do the most good. To take it early on, before you and your fledgling business are ready to take that leap, isn’t how we like to roll.

So yes – we might suggest that you spend less at first, encourage doing more yourself, and to get ‘something’ out there to test the waters. But you can be sure that however far you get, whatever investment you seek, Spork will have your back the entire journey.

If you’re looking to start-up a new business and think tech will help – get in touch to set up an initial consultation of your own. We’d love to hear about your idea and see how we can help.

In support of support contracts